Be sure to pay for a guide - they know where the animals live and hide. 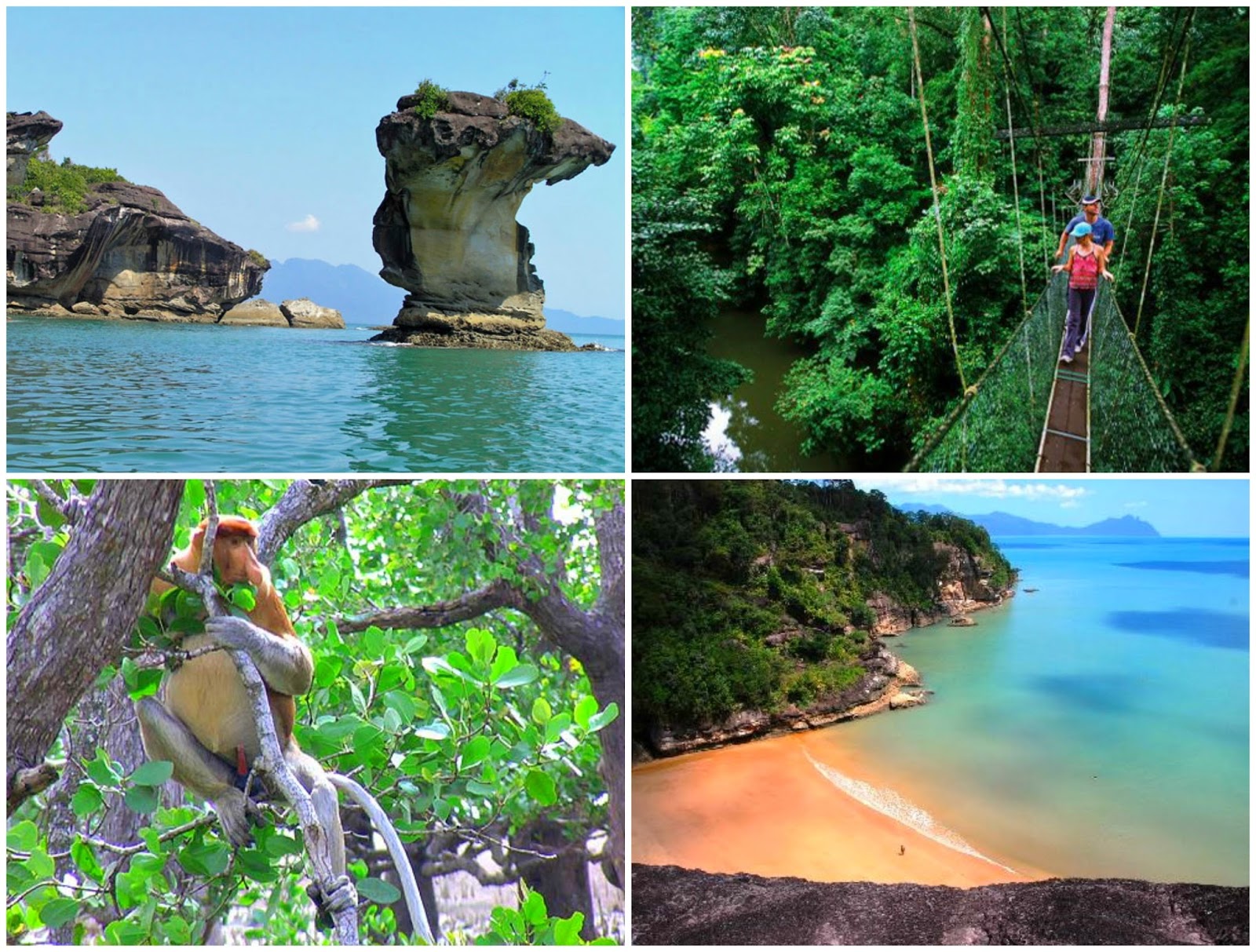 The park is situated on the Datu Peninsula at the south-western tip of Sarawak and is only about 14 square kilometres in size.

For something different, why not try jetty-hopping along the river on the local Penambang boats, and savour the different sights, sounds and delicacies! Lots of play areas for the cats, kids and adults at the cafe. A tranquil location, Kuching has some nice landscaped parks and gardens, classic colonial buildings, colourful markets and a beautiful waterfront called the Kuching Waterfront. Name your favorite place in Kuching. More than two decades ago, vehicles were allowed to use the street, and cars could be parked outside the shops. Now, India Street is closed to traffic and is a pedestrian mall with many shophouses selling textiles, clothing, jewellery, food and kitchen items. Sensing that he was able to help, the villagers promptly appealed for him to destroy the mystical crocodile. What to bring should you plan to come here? The crocodile was a mystical creature and very fierce. The market is full of shops selling ethnic handicrafts and antiques. We promise you a gratifying and unforgettable experience.

Today, Sibu is a centre for eco-adventures and cultural experiences. Meow Meow Cat Cafe While on the subject of cats, there is a cat cafe for cat lovers to cuddle up and play with some real cats while having a cuppa, breakfast or lunch.

The old fort has been converted to a Police Museum that has a display of weapons, opium dens and different forms of criminal punishment. 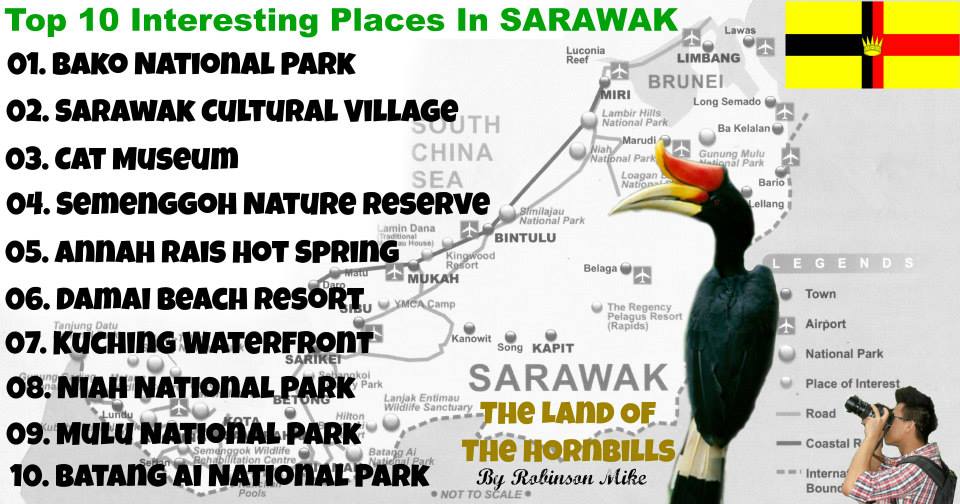 It only happens here. InSingapore separated from Malaysia to become an independent nation. Inside, you will find a police museum that depicts the punishment inflicted upon criminals Hide Map Show Map 0 Islamic Museum The Islamic Museum in Kuching, opened inwas originally a Malay college but now houses seven galleries displaying elements of the Islamic culture and religion.

There is a large collection of over 75, orchids plants from 65 orchid species!